Spain counts 30% of women in management positions, two points above the European average, but is still far from achieving real parity. Although the results are positive, the presence of women in decision-making is still pending.   More parity, better results.  The “Women in Business Management for Change” study conducted by the World Labour Organization in 2019, which surveyed more than 13,000 companies in 70 countries, indicates that the majority, regardless of their size, stated...

Spain counts 30% of women in management positions, two points above the European average, but is still far from achieving real parity. Although the results are positive, the presence of women in decision-making is still pending.

The “Women in Business Management for Change” study conducted by the World Labour Organization in 2019, which surveyed more than 13,000 companies in 70 countries, indicates that the majority, regardless of their size, stated that gender diversity contributes to improving its results. 74%, more specifically, have seen their profits increase by 5% to 20%. And this is the result of a wide range of innovative and sustainable business practices.

But gender diversity does not only have the effect of increasing profit margin but also represents a relevant factor in attracting and retaining talent within the company, which is key to its survival and sustainability. “Companies that incorporate female talent and develop policies to promote gender diversity are companies that look to the future, and are moving towards a more transformational leadership, a big step towards the success of a company”, says Cristina Villanova, Corporate Director of Catenon.

So, if companies make great efforts to increase their profit margin by 2% or 3%, why don’t they invest in gender diversity, proven to bring more profit margin to a company?

“There are many barriers to take down, not only within the organizations or the mentality of those who run them but also within ourselves. We are in a very positive moment for change, and we have to believe it”, adds Virginia Herráez, Catenon’s Communications Manager. Despite the fact that the number of women occupying middle to high positions has increased, the majority of companies still do not achieve the appropriate degree of gender diversity.

The great barriers to diversity.

The ILO study points out two phenomena that are important to know: the leaky pipeline or female ‘brain drain in the corporate hierarchy’, and the so-called “glass walls”. The first refers to the decline in female representation as women move up the corporate ladder. And the second is the fact that many managerial positions are segregated by gender, so that women are in managerial positions in functional areas of support such as human resources, administration or finance, while men are in strategy, research, development or operations, areas which lead directly to the Directorate-General and the Management Board.

The presence of women on the Board of Directors is precisely what the “Women to Watch” program aims to promote. The program’s director, PwC partner Isabel Linares, was interviewed by Catenon for the Women Ahead initiative. “Much remains to be done, but we need to see how we can help achieve the European Union’s target of 30% of councillors to be women by 2020”, she says.

The proportion of women in decision-making positions declined as they rose in the hierarchy, and the question arose as to why. “Throughout our career, when they want to move towards more responsible positions, women are finding invisible barriers”, says Cristina Villanova. These barriers also include the wage gap and the fact that women have to work about 109 extra days to balance out earnings. But there is also the fact that “many of us do not even consider trying to reach these posts. Mainly because of gender stereotyping.”

“It is necessary for companies to work on policies that fight these gender stereotypes in all areas of the company: not only in terms of development, flexibility and/or remuneration but also in terms of recruiting,” she adds.

How do we break these gender stereotypes in recruitment?

“When looking for a management profile and choosing the most suitable candidate to fill a position of responsibility, emotional intelligence is critical to the management of certain challenges that companies face and also decisively enhances talent and other cognitive skills. Regarding this, the latest studies highlight a higher incidence of emotional intelligence in women managers”, says Javier Ruiz de Azcárate, President of Catenon. “As with any profile of directors, the candidate is going to be asked, in addition to understanding the macro environment and knowing the market, to make courageous management. Being able to make bold decisions in uncertain environments, and a more intellectual and transformational leadership capacity.”

The disruptive world is perfect for female leadership.

According to a study by Korn Ferry, women are employed more effectively in the use of emotional and social skills correlated with leadership and effective management.

Women have many of the qualities to be a leader in the new work landscape, which is that, according to this study, women have greater self-consciousness and emotional self-control and are more empathetic. In addition, the most prominent skills include influence, inspiring leadership, conflict management, organizational awareness, commitment and self-sacrifice, adaptability, teamwork and achievement orientation. If we add to that the great correlation between emotional intelligence and better results, “we find strong arguments to carry out a politics of diversity”.

“At Catenon, besides looking for good managers, we look for good leaders who know how to inspire their team in the long term. This is the most difficult part, and precisely these qualities abound in women”, concludes Javier Ruiz de Azcárate.

Historically, women have underestimated their abilities, perhaps because of fear of failure or criticism. They are insecurities that originated from beliefs, sometimes subconscious. “So, if you want to, go for it. Recognize your talent and make it worth your while”. Although there is still a long way to go for organizations, the results show that we are on the right track, and although achieving the perfect balance will be a complicated task, we must be aware that it involves much more than legislative and/or organizational changes. Disruption is not just a matter of technology.

HR and Communications enthusiast, passionate about talent management, innovation and technology. Diversity and inclusion. Future of Work. Passion for the world. I also write in The Talent and Innovation Blog (blog.catenon.com), among many other things.

5 Steps to make you a Digital Leader 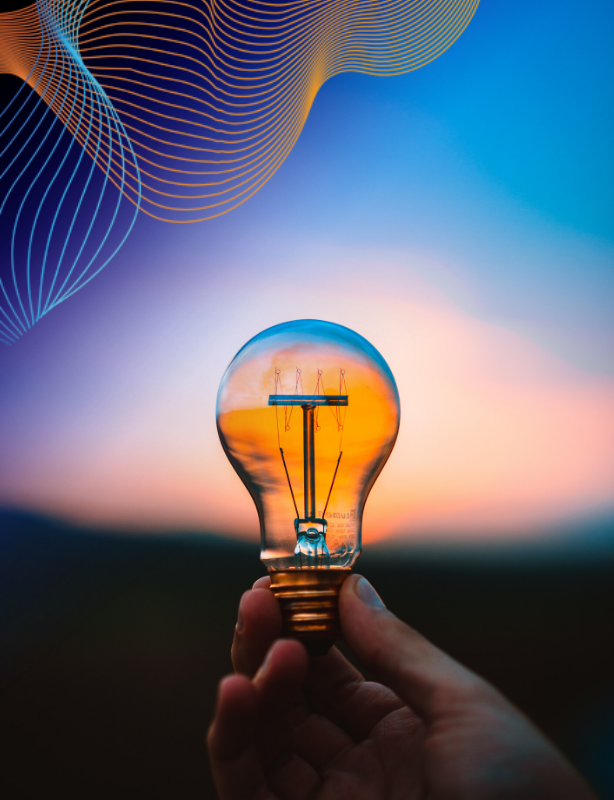 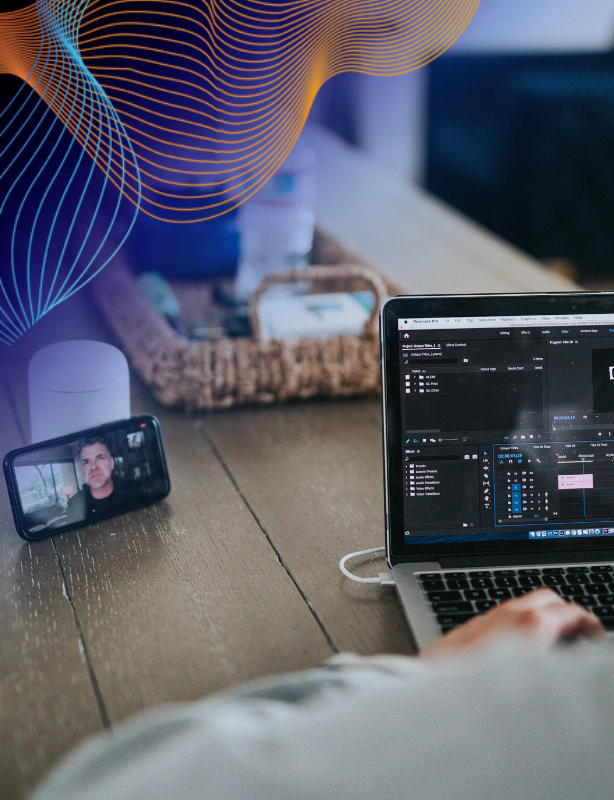