We are seeing a huge gap between the unemployed and the unfilled vacancies globally. In the U.S. only, 8 million Americans are unemployed and actively searching for employment, but an estimated 6 million U.S. jobs remain unfulfilled. In Germany, last year there was an average of 2,5 million Germans unemployed and about 650,000 unfilled vacancies.  This trend accentuated during COVID and will continue to grow since companies can’t fill those positions because the conventional recruitment...

This trend accentuated during COVID and will continue to grow since companies can’t fill those positions because the conventional recruitment no longer works. 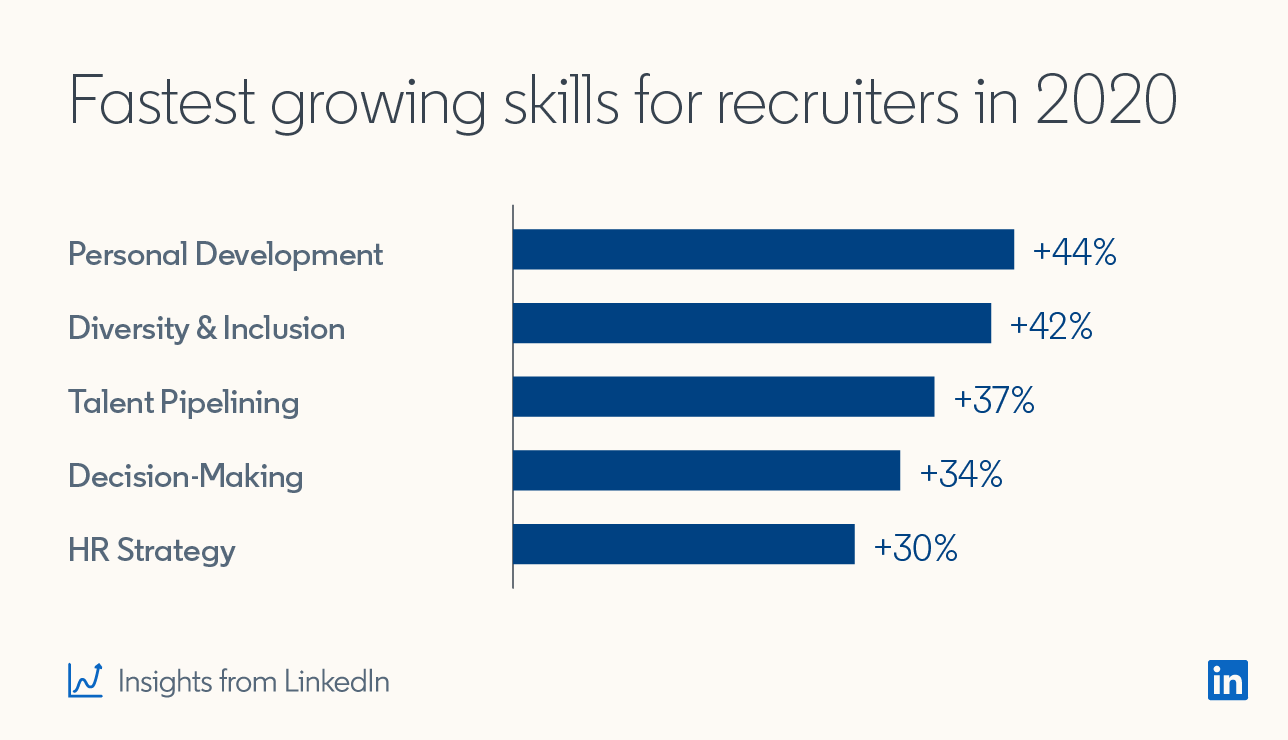 Skills-Based Recruiting: a method to explore

That’s one reason why skill-based hiring is most common in the tech sector, where it can be difficult to find candidates with the necessary skills – and organizations have reached a point of despair which have made them more open to finding new methods of recruiting.

Traditional hiring practices encourage employers to require a four-year degree in their job postings, even for jobs that don’t require college-level skills. This requirement narrows a company’s talent pool; 67% of the population does not have a four-year degree.

Additionally, a 2017 study by consultancy firm Accenture, Dismissed by Degrees, found that business leaders tend to see a college degree as a “bridge” for hard and soft skills, essentially reducing the pool of suitable applicants. In companies’ current recruitment processes, a candidate’s abilities are not assessed until the final round of interviews! That’s too late for candidates without degrees (such as those who are self-didactic) and for ruled out by recruiters or applicant tracking system algorithms.

According to Joanna Daly, vice president of talent at IBM, nearly one-third of the new hires employed at IBM’s Rocket Center – experts on cloud computing, cybersecurity, application development and help desk support – do not have a four-year degree. “In the past, a manager might have said, ‘I need someone with a four-year degree and X years of experience.’ Now it’s ‘I need someone who knows how to code in Java.’ ”

Changing from the degree- and pedigree-based recruiting to a skills-based approach will open up new channels for talent-finding organizations.

Which profiles may I find using skill-based recruitment?

Although the fields of technology were the first to adopt a skill-based approach, far-reaching applications may be included in the strategy. Competencies-based hiring is important for any job – from engineers to marketers, nowadays people work in professions different to their degrees, or they learn new skills faster than the pace recruiters follow.

For example, EY stopped requiring new hires in the U.K. to have a college degree in 2016 after an internal study found little correlation between academic success and job performance. Now the company evaluates applicants based on the results of a series of pre-employment tests.

Resources to overcome the obstacles

Having enough information, tools and direction is critical when implementing a new process within an organization. Additionally, when recruiting for skills instead of ‘traditional’ benchmarks such as four-year degrees or a certain number of years of experience, writing a job description might become a complex task too. And the job description is the first step in moving the recruiting practices towards a skill-based approach. Here are some ways to get started:

By concentrating on skills rather than the on-paper biography of an applicant, you will reduce the recruiting costs, time-to-hire and the myriads of expenses that come with open positions. This also helps you to refine and sharpen your own attention on exactly what skills are required for each job, resulting in hires that are stronger and better.

If projections hold true, the need for applicants to possess clearly defined competencies will only increase regardless of industry.

This is the way of the future.

We have developed this free guide with more tips and tools to transform your recruitment process into the future. 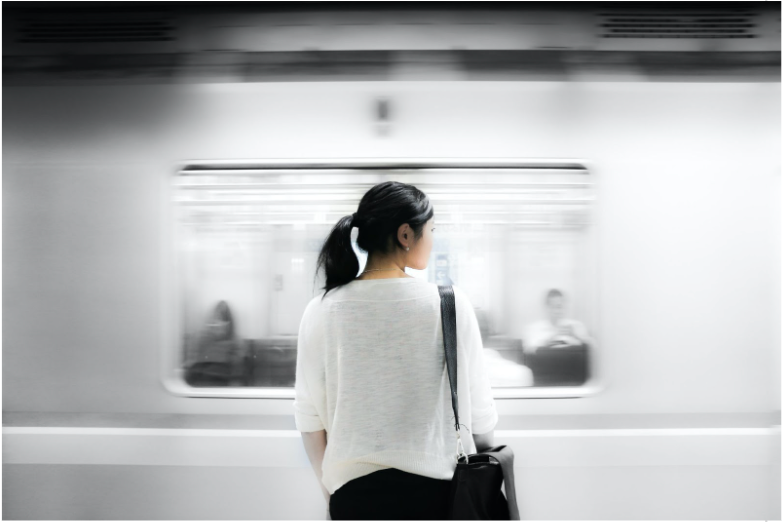 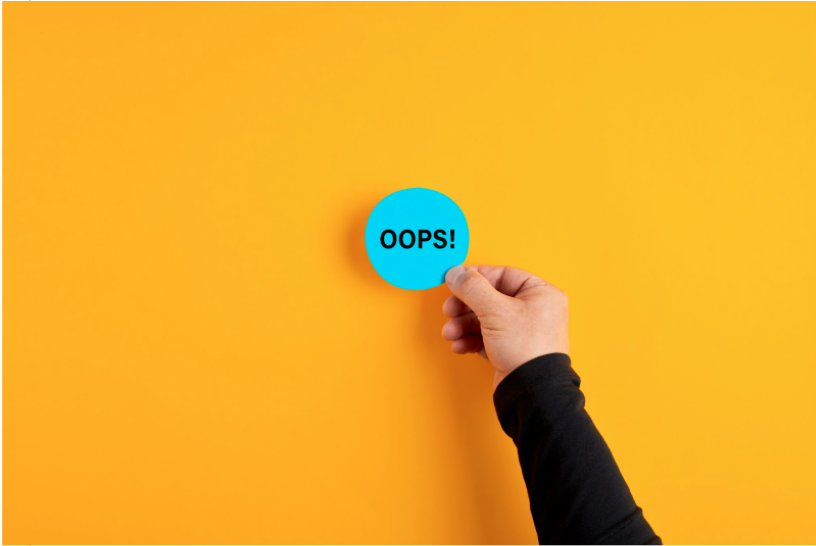 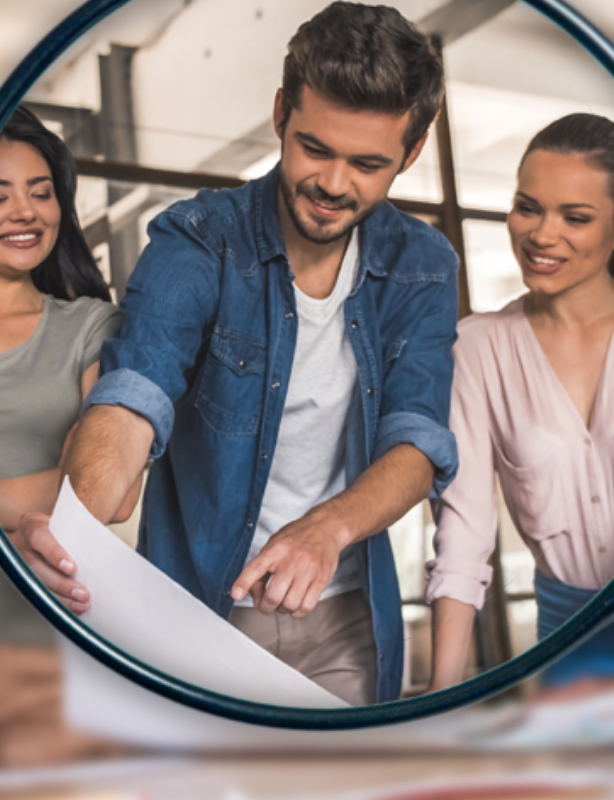