A recognition of constant innovation in recruitment in the II Edition of the Community of Madrid Awards organised by the Spanish newspaper La Razón and held last Thursday, 30th of January.

Catenon receives the award for the “Best Talent Search and Human Resources Company”, awarded by the Spanish newspaper La Razón in its second Edition of Community Awards of Madrid 2020, held last Thursday, 30th of January, which featured the presentation of Francisco Marhuenda, editor of the newspaper, and led by Juanjo de la Iglesia.

The event, attended by many political and business figures from the Community of Madrid and Spain, recognised the best companies, managers and projects in the community, and its contribution to the country’s economic and social development and growth. “We recognize the extraordinary work of entrepreneurs, who are the foundation for the improvement of any society”, said Marhuenda.

A recognition of constant innovation in recruitment

Javier Ruiz de Azcárate, President of Catenon, received the award from the director on behalf of the entire team and the company, which is celebrating its 20th anniversary this year. In his speech, he thanked the newspaper and those present, and highlighted, in turn, the speed with which the company and its service are characterized. It is precisely efficiency that companies demand the most when it comes to finding the best professionals in an increasingly competitive and global labour market.

“At Catenon we were able to see two elements of the future that are now accepted in the market. On one hand, the excellence of a recruitment company does not lie in having a good database, but in knowing how to locate the correct data among millions”, he says. “And on the other hand, the globality. The unquestionable fact that talent can be found anywhere in the world and that today, creating multicultural teams located in different countries is the norm”, says Ruiz de Azcárate.

An innovation ecosystem and a global team.

To find the best professionals, Catenon has its own technological platform and innovation ecosystem that allows them to apply data intelligence technologies to activate passive talent and simultaneously remove any geographical barriers between candidates and their clients.

But this is undoubtedly possible thanks to a global team of committed professionals. “Our team is distinguished by its capacity for innovation and disruption in our industry, its continuous training, its diversity and its globality with more than 20 nationalities”, points out Miguel Ángel Navarro Barquín, Vice President and CEO of Catenon.

A highly flexible and efficient recruitment

Having operations in more than 100 countries around the world and working with medium and large companies worldwide has allowed Catenon to better understand the needs of its customers. Thanks to their global operations and flexibility, they are able to choose the consultant who, due to their profile or their knowledge of the sector, can better help find the most suitable professional. It is about optimizing recruitment processes through technology, a unique methodology and a global team.

“The idea for Catenon arose 22 years ago when we realized the difficulty we had finding professionals in other countries in which the labour market lacked such profiles,” says Javier Ruiz de Azcárate. At that time, a difficult equation and a problem that many companies were beginning to face. “We needed to know how to look for a candidate anywhere in the world, and that the evaluation could be done by a recruiter located elsewhere in the client world also located elsewhere in the world.”

The greatest value of Catenon are the people

It could only be solved by technology, but without forgetting the main element, the people. “Technology brings a lot of value to our work and allows us to identify the best professionals globally, but it is our team and its professional and methodological rigour that is the key of our success”, he adds. “Evaluating professionals from different locations around the world requires us to have a powerful multicultural team with a common assessment methodology. This allows us to evaluate culturally different professionals in a homogeneous way. In short, our vocation as a company and as a team is defined by our passion for people.”

The awards, which took place at the headquarters of the newspaper La Razón, were presented to various companies and executives in categories such as “Technology and Telecommunications”, “Trade and Establishment” or “Energy and Environment”. In addition, Manuel Giménez de Mairena, Councillor for Economy, Science, Competitiveness and Employment of the Community of Madrid, gave a final look at a night in which the efforts of companies and entrepreneurs were recognized.

HR and Communications enthusiast, passionate about talent management, innovation and technology. Diversity and inclusion. Future of Work. Passion for the world. I also write in The Talent and Innovation Blog (blog.catenon.com), among many other things.

6 ways to help you improve your Candidate Experience 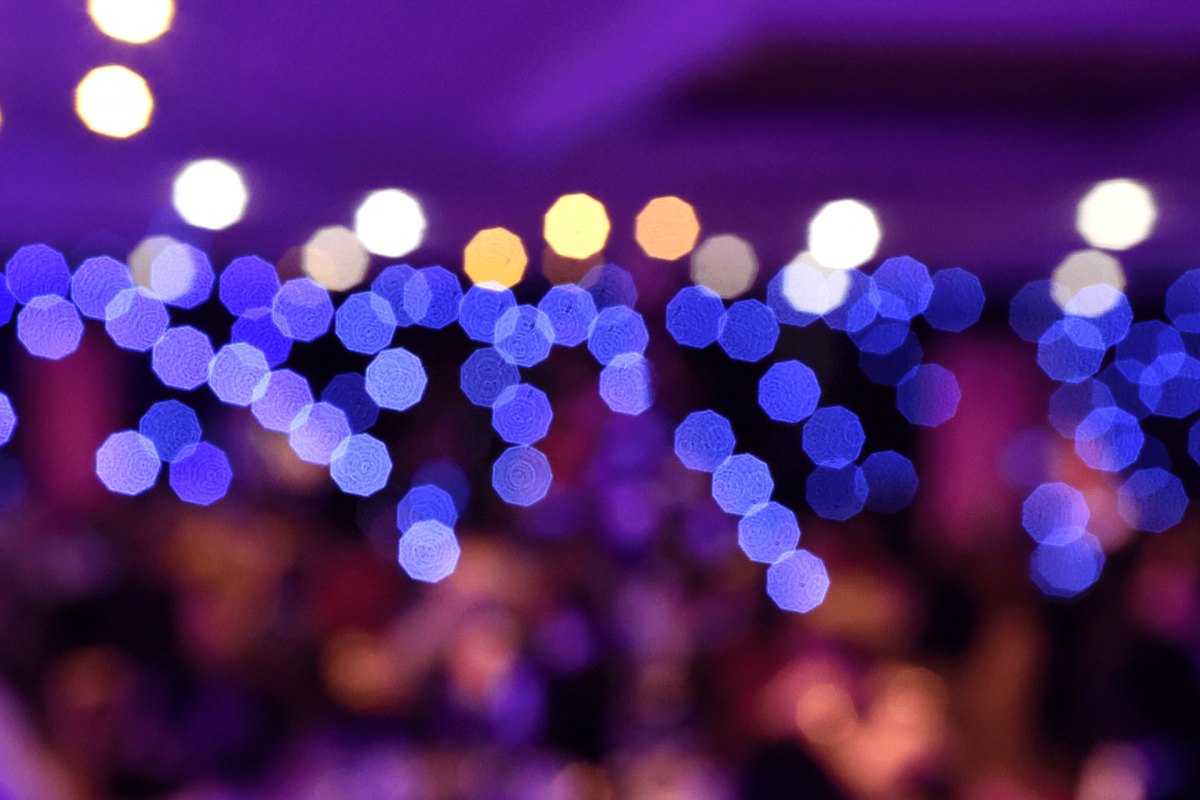 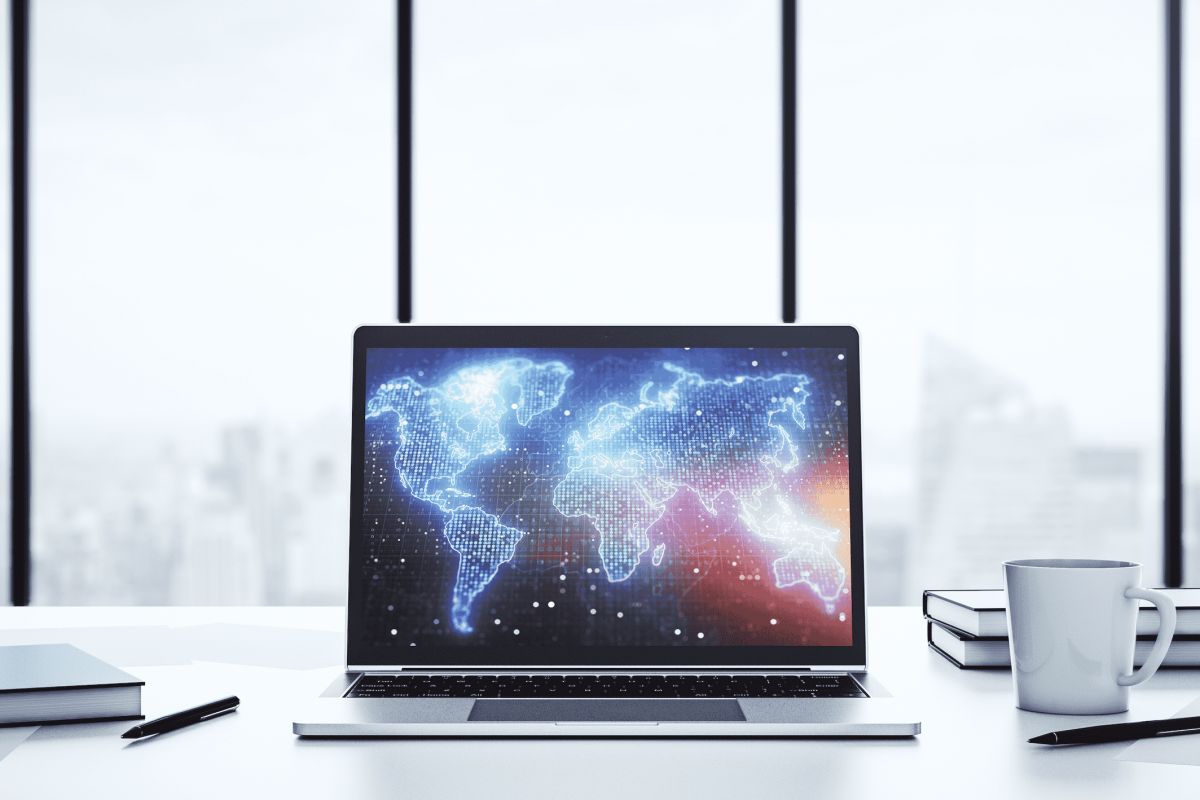 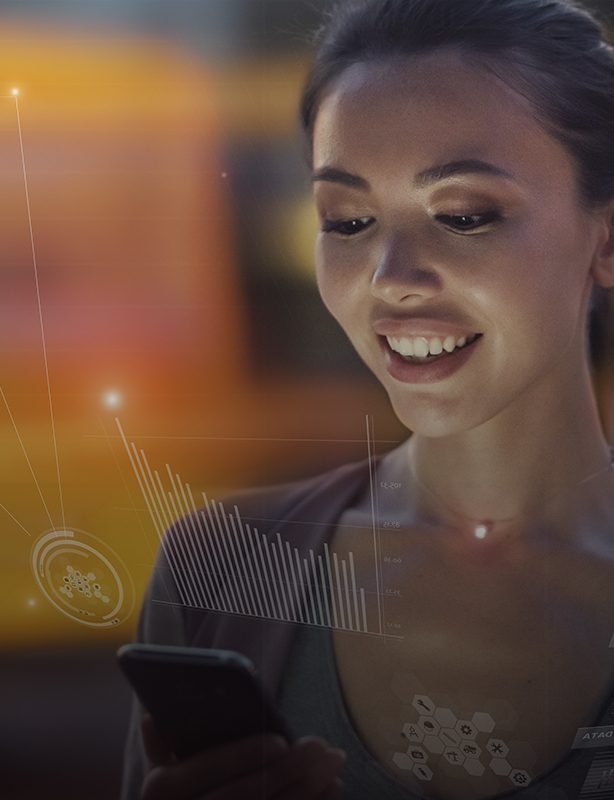